•          Edwin and Maud was constructed of Georgia pine and Delaware oak, which was abundant in the area.
The mast was made from Oregon pine, which is very strong and tall.

•          The Ram was used to haul lumber, produce, and freight to ports along the Atlantic coast and throughout the Chesapeake Bay.

•          In the mid-1980s the Edwin and Maud Ram was purchased by Domino’s Pizza founder, Thomas Monaghan.
He changed the name to Domino Effect and the ram was completely renovated. It has been said that Monaghan saved the life of Edward and Maud!

•          In 1989 Domino Effect was sold to Captains Kip Files and Paul DeGaeta, who changed its name to Victory Chimes.

•          Victory Chimes’ home port is Rockland, Maine, and cruises are offered during the summer.

•          Victory Chimes is the only surviving Chesapeake Ram that remains in active service.

Schooners and More - hover over picture for caption 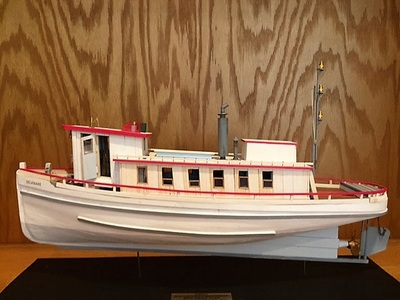 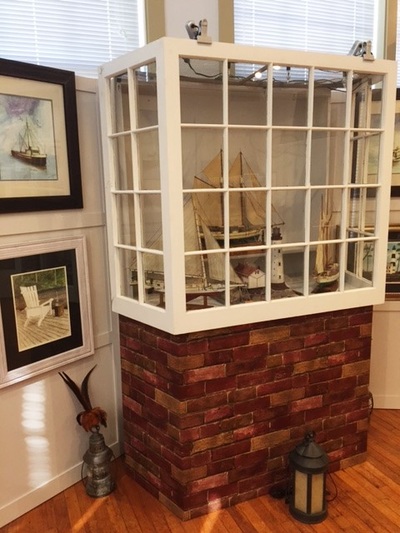 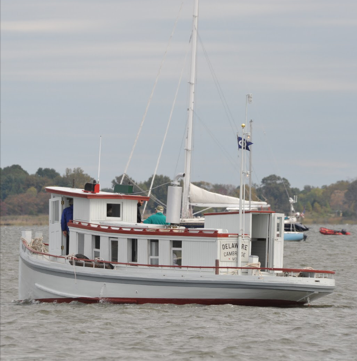 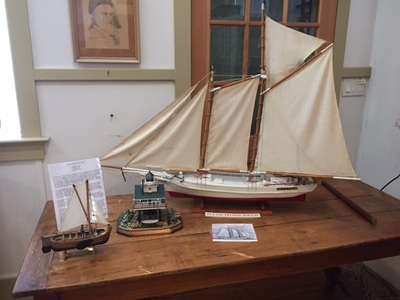 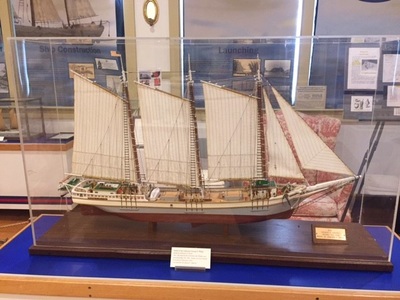 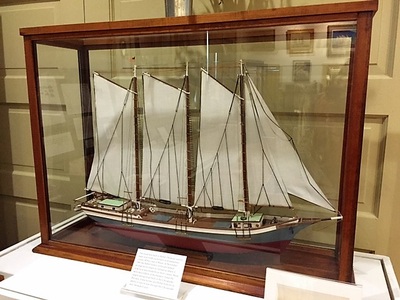 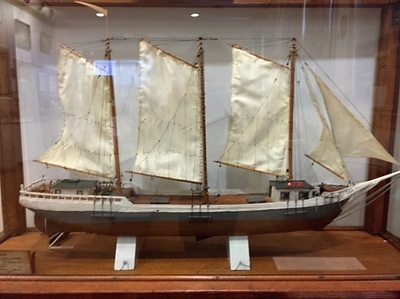 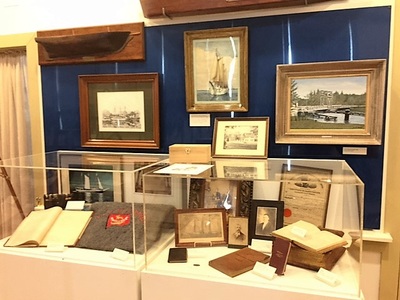 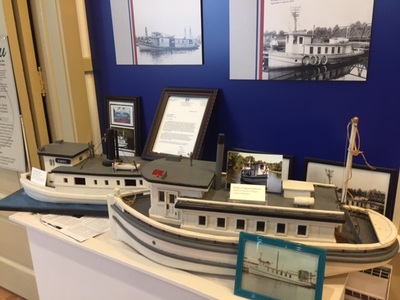 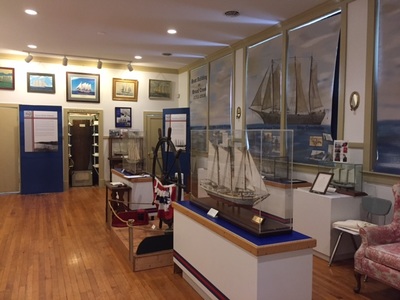 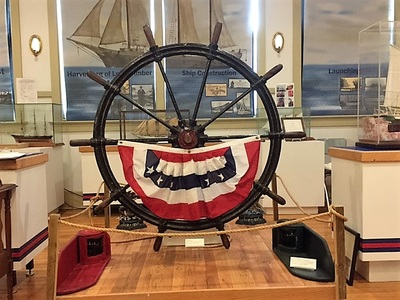 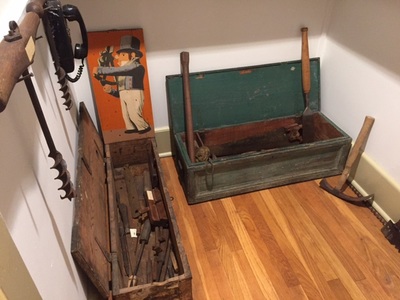 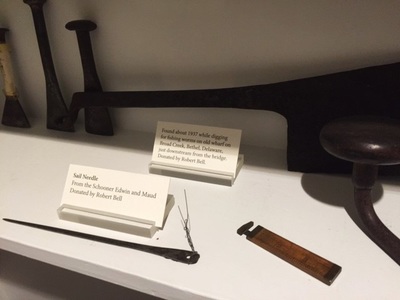 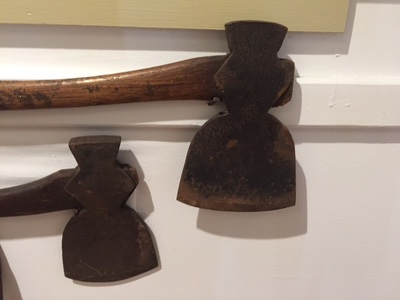 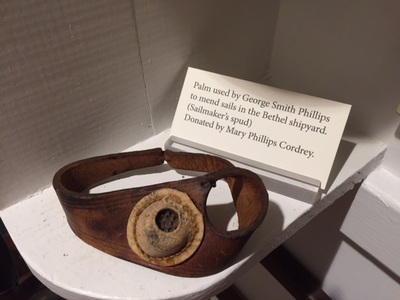 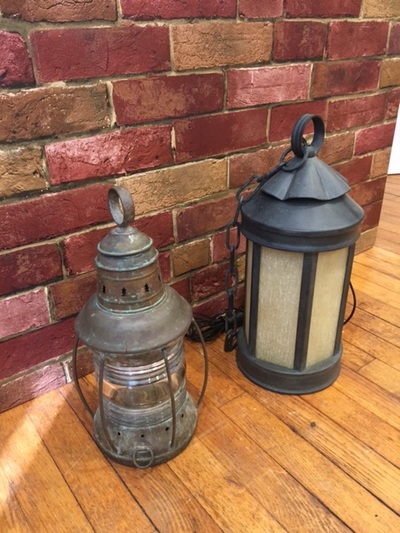 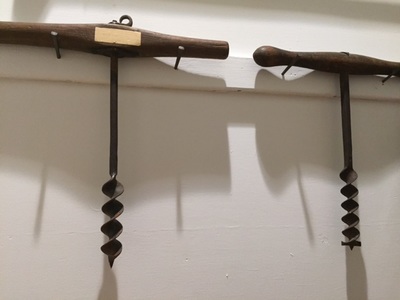 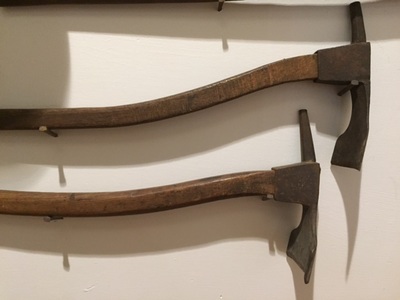 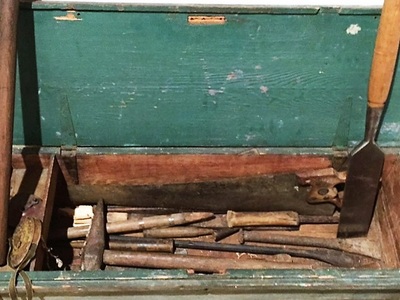 Take a look inside a ship carpenter’s toolbox as he arrives at work…Let’s lift the lid and see all the tools. These woodworking tools are functional, beautiful and educational. They were used in the 1800s to construct the large schooners... and none used electricity...everything was done by hand and muscles!

“Wow- no more tools in the tool box!!
Looking at the bottom of our ship carpenters tool box…the work day is over, and it is time to put all the tools back in and sign out for the day. 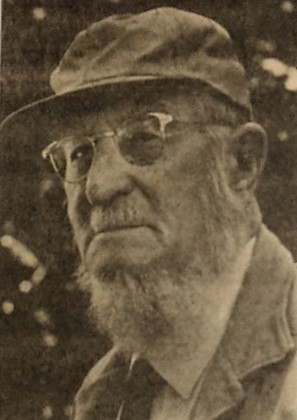 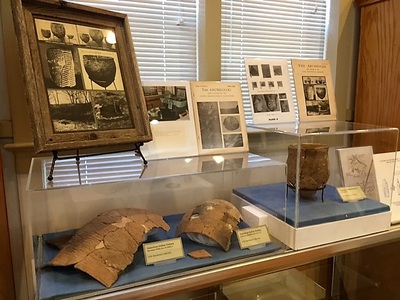 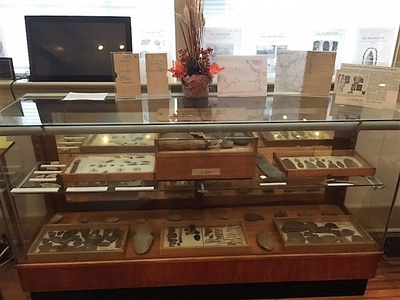 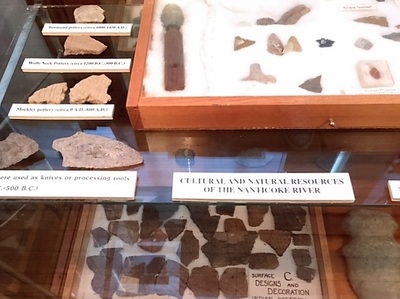 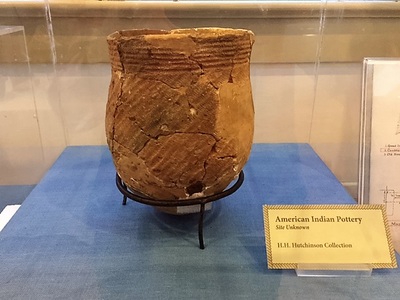 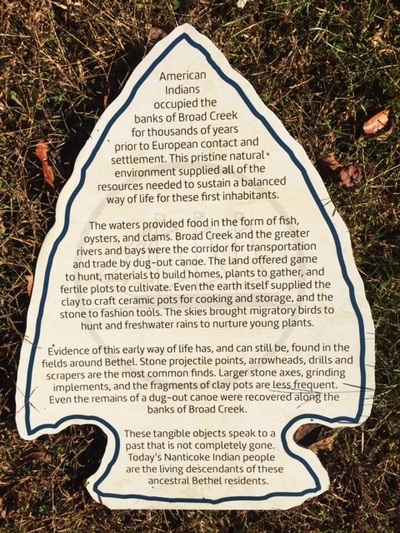 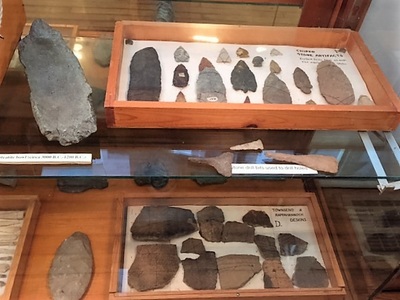 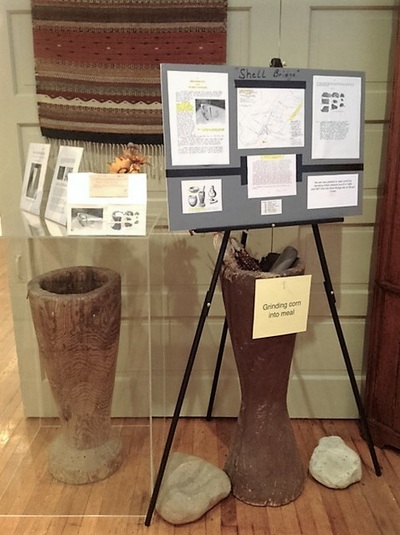 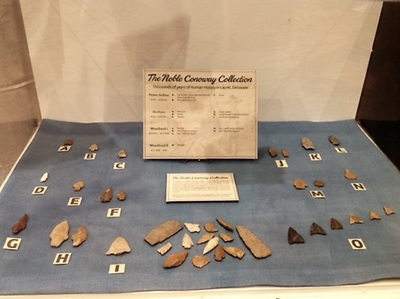